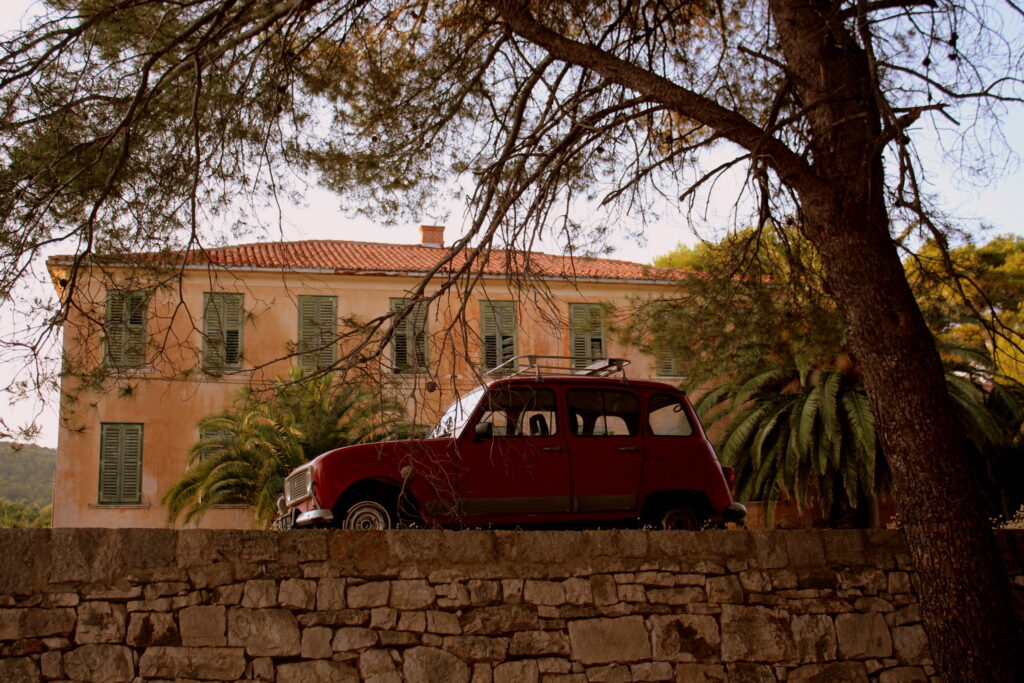 Don’t judge the book by its cover

Being an expat spouse traveling with the whole family sounds to many people as an interesting way of spending life. Visiting new countries, meeting new people, learning new languages, discovering new cultures and cuisine, just to mention a few might seem at least as exciting as it sounds. However, there are many people around us who despite experiencing all of the attractions mentioned above seem to be simply unhappy.

Features which make you a superhero

Dr. Cathy Tsang-Feign, a Hong Kong based psychologist working with expats, author of “Keep Your Life, Family and Career Intact While Living Abroad: What every expat needs to know” underlines that moving and living abroad “demands a great deal of emotional strength”(1). And that emotional strength might become a key factor especially for those who have moved to another country as a spouse leaving his/her carrier. Dr Tsang-Feign underlines that losing one’s professional identity might cause various negative emotions including anger, anxiety, frustration just to name a few (2). It seem that expatriate’s personality has a strong influence while coping with cross-cultural adjustments (3). Features such as extraversion and openness to change which help individuals to develop relational skills have been found to be essential for developing social networks in the host nations (4). Language skills are also equally important for the expatriates to succeed in such assignments, especially if the majority of the host nation’s people do not speak English (5).

Each expatriate has his/her own story interspersed with challenges and problems as well as solutions to deal with them. Some people need a couple of days to get used to new circumstances while others are suffering for weeks, months if not years. I’ve known a few families who have decided to settle down in the new country for good but insufficient ability to adjust to new conditions forced them to go back home. In this article I want to focus on women facing the problem with adaptation. They have discovered their “new” selves after moving abroad – back home life seemed to be ok – job, family, friends, same habits and patterns, everything was predictable and well known. Changing the country of residence turned out to be a greater challenge than they expected. That caused frustration, anger and dissatisfaction. Women from this story used to be my clients who moved to another country due to their partner’s job. Obviously, this decision was firstly broadly discussed with their partners but – as they all say – “one thing is to make a decision but actually doing is quite another…” Their problems with adaptation started just a few days after the arival. Despite having a supportive partners, trying to encourage them as much as possible, all the women were unhappy. It seemed as if they were stuck in such state of mind for ever.

The most tangible sensations

That would be the moment when I met my clients. We would work together for a few months aiming at changing my clients’ approach by gradually replacing old habits with new ones. I remember asking all of the ladies the same question – I was interested in their current feelings and suppressed emotions. Majority of them would talk about two stongest sensations: uprootedness and loneliness. The first one derived from the fact of leaving previous life: the family, friends, acquaintances, job and all the well-trodden paths: shopping in particular places, drinking coffee in particular cafes, etc. It was especially tangible for women who have never left their home country before and the only change they have experienced so far in  terms of relocation was moving from their family house to their husband’s place. Another feeling – loneliness was not necessary about having no people around – living in the era of Internet allowed them to connect with anybody anytime. It was about being left alone with “everything” – finding school for children, getting in touch with local experts (doctors, dentists, plumbers, etc.), finding places to buy food, organizing everyday life – treading new paths in general.

We would begin the “healing process” by acknowledging the negative feelings that my clients hold inside. Speaking them out in the presence of someone who is symbolically a container absorbing everything we say is a great relief. The next step would be connecting with themselves by determining who they really are. “I feel so absorbed by my family’s everyday life that I have lost an understanding of who I am and what I want” – explained one of my clients. “I don’t remember anymore what do I want from life – I am so busy with doing something for the others that I don’t find anymore space to be with myself ” – claimed another one. Being given the opportunity to answer the question, some of them would need time to remind themselves or discover who they really were. “Nobody has ever asked me this question” – said one woman, a mother of three. It took us two sessions to make her realise that she was a bookworm, a music lover, a dark horse keeping her emotions inside herself, exploding once every few months. Another client described herself as a coffee addict, sensitive to animal abuse, loving contact with water and ice, extremely interested in healthy food. Having the opportunity to focus on oneself my clients would make the first step in the process of breaking the pattern of feeling unhappy and lost. Discovering, reminding or speaking out who they were helped them to move forward by realising what they liked and what made them feel happy, empowered and energised.

Is it ok not to feel guilty?

Some of the women I’ve been working with couldn’t get rid of the guilty feeling. As a matter of fact remorse is one of the most common tools we use to suffocate ourselves. We know what is good for us, we know how to do it and even sometimes we do it but deep inside we are sinking in the ocean of remorse. You are probably aware that this feeling has been rooted in us by our family, close friends, society or religion. It is there every time we want to do something for ourselves. Discovering what I like is a powerful ability but allowing myself to follow my need without feeling guilty is a challenge many people can’t face without a hard work.

After breaching all the obstacles and allowing oneselves to do things which we like, the next step would be undertaking real actions. A music-loving client would need some time to discover that attending concerts and taking piano lessons would become her remedy. It took her a while to find an inner–courage to invite one of her new friends to a concert. It took her even longer to find the piano teacher but after she finally did it, nothing was the same anymore. A coffee addict lady whose English wasn’t as strong as she wanted has decided to become a volunteer in the local animal shelter. “Animals don’t need to understand my language” – she said once chuckling. After four months of visiting the place she adopted a dog and made a decision to improve her English by taking private lessons. She was lucky – her teacher was the real life of a party who managed to introduce my client to some of her own friends.

There is always a solution

The aim of this story is to make you realise that your negative approach towards living abroad or the difficulties you are facing after leaving your home country will last as long as you remain where you are. Tomy Robbins, American author, coach and motivational speaker said once that if you do what you’ve always done you will get what you’ve always gotten. There is always at least one small step you can undertake to act differently than before. Talk to your partner, talk to your friends back home, try to connect to other people living the same life as you do, don’t let your negative thoughts control you – there is always a solution.

It is you who holds the power!

Being an expatriate is a challenge – I can say it by myself after living abroad full 8 years. This is an excellent occasion to discover who we really are and watch ourselves growing while facing challenges, difficulties and breaching obstacles. When living in home country some things are obvious and we take them for granted. When moving abroad we become different creatures whose happiness depends on being kind and good to ourselves.

How to find time for…time management? 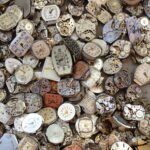 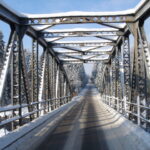 Do the New Year’s resolutions have to always fail?